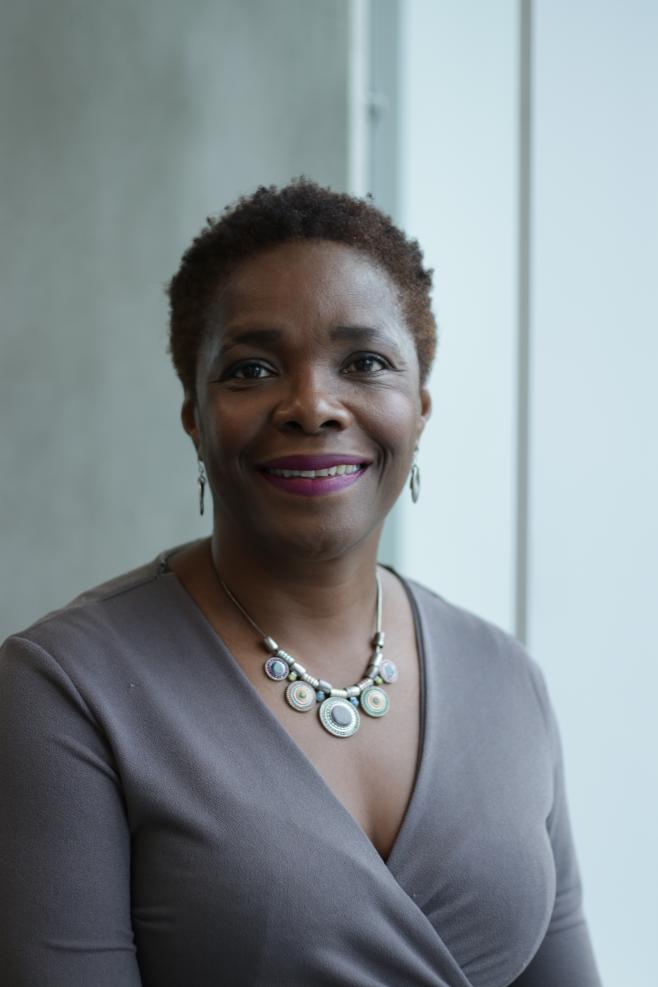 Laura has historic ties with the school, back in 2020 the school’s Year 6 pupils teamed up with the NHS, a world-renowned steel pan orchestra and a Hollywood director to perform Laura’s  Windrush-inspired poem ‘You Called…We Came’.

Laura wrote the poem back in 2017 to reflect, recognise and celebrate the contributions made by black nurses to the health system of England.

It shone a light on the hardships, prejudice and challenges faced by the brave men and women like her parents, who responded to the call from England to leave their island nations as part of the British Commonwealth and rebuild “The motherland” after WW2 – a sense of duty, of pride and responsibility which changed the shape of Britain, themselves and their families forever.

Following a career in frontline nursing, Laura has gone on to hold positions nationally and internationally, leading work at NHS England as head of evidence and strategy prior to joining HEE in 2020 as Regional Head of Nursing and Midwifery in the north east and Yorkshire.