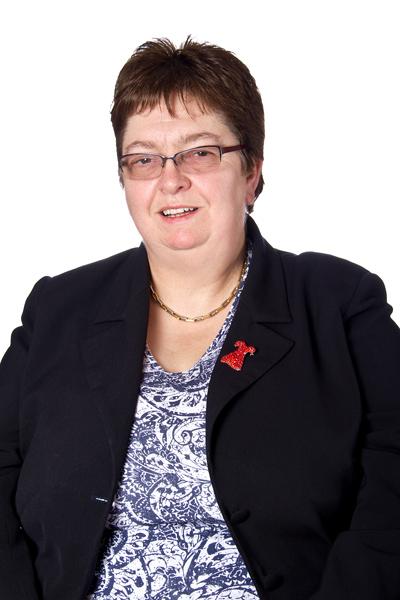 Health Education England has supported the development of a new Medical Doctor Degree Apprenticeship. Professor Liz Hughes, Medical Director for undergraduate education at HEE explains how it was developed and how such an apprenticeship will help in the recruitment of doctors and aid in attracting people from currently underrepresented groups into the profession.

The Medical Degree Doctor apprentice will do all the training, including the degree, and meet all the professional standards as someone on the traditional route, they will attend the same universities, do the same exams and graduate with the same qualifications.  Following completion of the apprenticeship they will do further study and specialty training on the same programmes as medical school graduates.

When putting in place any new apprenticeship a set of standards have to be agreed upon.  The standard for the Medical Doctor Degree Apprenticeship was developed by an employer led Trailblazer group that includes representation from many employers and wider stakeholders including the General Medical Council, the Medical Schools Council, Skills for Health and Health Education England. It took the behaviours, skills, and knowledge requirements from the GMC’s Outcomes for Graduates (GMC 2018) which are the outcomes required for students to graduate as a doctor and put them into the template used by the Institute for Apprenticeships and Technical Education, which is a non departmental, public body which approves potential apprenticeships.

Throughout development the Institute for Apprenticeships and Technical education have led two public consultations for interested parties to share their views on the proposal and the draft standard. There has been  a traditional view of an apprentice which has proved enduring - a young person assigned to a professional,  working with them over a number of years and learning  from their experience. The reality of modern apprenticeships is very different. Many apprenticeships, including law and engineering incorporate a degree alongside practical “on the job” experience. An apprenticeship offers the participant the ability to progress without having to leave employment, so they have the security of a job while fulfilling their potential and support with HEI fees through the apprenticeship levy paid by employers. All Medical Doctor Degree Apprentices will complete a degree in Medicine from a UK university medical school  which is accreditedby the GMC to award Primary Medical Qualifications.

Eligible companies and organisations in both the public and private sector are allocated an amount of funding for apprenticeships and those that do not fully  utilise their full allocation of levy funds can donate it to other organisations that could use it.. Under the Government Apprenticeship Levy system, some organisations have supported the NHS by donating levy funding to train NHS apprentices. And this would include the Medical Doctor Apprenticeship.

The Medical Doctor Degree apprenticeship is also about creating opportunities for people with potential. The Medical Doctor profession traditionally takes its students from a fairly narrow proportion of the population and developing an apprenticeship standard for employers could make the profession more accessible, more diverse and more representative of local communities.

At present there are many barriers that exist, and which hold back talented people. An apprenticeship could help to change that, whilst maintaining exactly the same high standards of training. This alternative route could also support employers and medical schools to spread medical education and training opportunities out to local communities and help to address the challenge of recruiting and retaining doctors in under doctored areas, thereby helping to address health inequalities.

Offering a Medical Doctor Degree Apprenticeship will open the door to a career for many who, for a multitude of reasons, feel they cannot take the traditional route. This could be their capacity to take on student debt or whether giving up their current NHS job to retrain feels like too much of a risk. Offering this opportunity will widen the range of people who feel a career as a Medical Doctor is possible.

For more information, including detail for organisations on how to put in place a Medical Doctor Degree Apprenticeship, visit: here