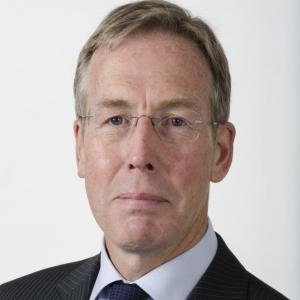 Sir David Behan was appointed as Chair of Health Education England in December 2018. He provides strategic leadership and ensures proper governance for the Board.

He began his career as a social worker and progressed to be the first Chief Inspector of the Commission for Social Care Inspection in 2003. In 2006 he was appointed to the Department of Health as the Director General for Social Care, Local Government and Care Partnerships working on personalised care, carers learning and disability policy, mental health policy, the reform of social care funding and legislation.

In 2012 he was appointed to the role of Chief Executive of the Care Quality Commission where he led a team to conduct a fundamental review of the quality and safety regulation of health and care in England.

He was awarded a knighthood for services to health and care in the 2017 New Year's Honours list. 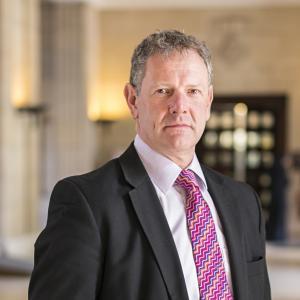 Ian started his career in the NHS as a Biomedical Scientist and later worked as a Research Scientist in coagulation disorders in Manchester, England before moving into general management in the late 1980s.

Ian has held a variety of NHS general management posts including Operating Theatre Manager at a large teaching hospital and Assistant Chief Executive to the former North West Regional Health Authority. More recently, Ian has spent 11 years as Chief Executive of acute hospital Trusts, and three years as the Chief Executive of a healthcare commissioning organisation prior to being appointed Chief Executive of the NHS in the West Midlands in 2009. In this role, as one of the 10 top leaders in the NHS, Ian also became a member of the national NHS Management Board.

In 2012, Ian was appointed Chief Executive of Health Education England (HEE). HEE has an annual budget of £5bn which it spends on the education, training and development of the current and future health and healthcare workforce in England including commissioning undergraduate and postgraduate education, workforce planning, and lifelong learning. HEEs role is to transform the delivery of healthcare by focusing on the workforce. Ian was one of the co-authors of the 2015 NHS Five Year Forward View which provides a strategic framework for continuing to improve the quality of care and efficiency of the NHS over the period to 2020. Alongside this, HEE has recently published its own 15 year vision for the needs of patients and how the workforce needs to change to meet these needs.

Ian has a particular interest in the development of leadership skills in clinical staff and is an Honorary Professor of Leadership in the Medical School at Lancaster University where, until 2009 he also chaired the Board of the Health Leadership Centre. Ian has also held honorary appointments at the Universities of Liverpool, Cape Town and Cumbria.

Ian is the current Chairman of the NHS Leadership Board for England which rotates amongst the Arm’s Length Body Chief Executives.

In 2003 Ian was awarded the OBE by Her Majesty Queen Elizabeth II for services to the NHS. In 2010 Ian was made an honorary Fellow of the Royal College of General Practitioners. Ian also holds honorary degrees at Lancaster University (DSc), Birmingham City University (DUniv), Manchester Met University (DHealth), and the University of Wolverhampton (DSc). 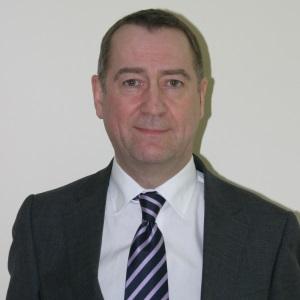 David Farrelly is HEE's Director of Performance and was formerly the organisation's Regional Director across Midlands and East.

Throughout his career, David has held the positions of Executive Director of Workforce and Strategy and Deputy Chief Executive at East Midlands Ambulance Service NHS Trust (EMAS). Prior to this he was Executive Director of Human Resources at Sherwood Forest Hospitals NHS Trust and also worked in community services and mental health organisations in the east midlands and London areas.

David has an MA in employment strategy and an MSc in human resource leadership, as well as qualifications in management consultancy, coaching, mentoring and mediation. 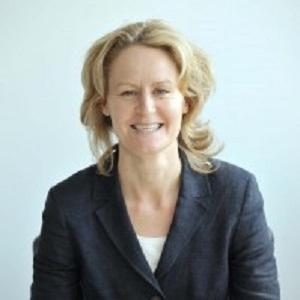 Jo has recently returned to HEE as the Director of Strategy, following a secondment to the Strategic Programme Office of the NHS 5YFV where she worked closely with ALB CEOs and the wider NHS system to develop and support delivery of the Five Year Forward View (2014 – 2016).  Prior to this, Jo was Director of Strategy and Planning at Health Education England where she led on England’s first national Workforce Plan and HEE’s strategic framework, Framework 15.   Before joining Health Education England, she spent four years as Chief Advisor to Sir David Nicholson, Chief Executive of the NHS and over eight years as a Director in SHAs across the West Midlands.  This followed two years in the Department of Health in the Strategy Unit where she worked on the NHS Plan.  Before working in the NHS, Jo spent five years at a thinktank, the Institute for Public Policy Research, developing policy on diverse topics such as Patient and Public Involvement, genetics and Citizens’ Juries. 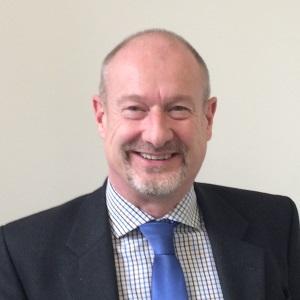 Patrick Mitchell is HEE's Director of Innovation and Transformation. He joined HEE in 2013 moving from joint senior roles as Director of Medical and Dental Education at the Department of Health and Director of the Better Training Better Care programme at Medical Education England. Patrick chairs eIntegrity, a private enterprise jointly governed between HEE and the royal colleges, selling learning materials internationally and reinvesting the profits into NHS e-learning materials. Patrick is also a Board member of a large homeless charity covering the east midlands.

Previously Patrick was Chief Operating Officer/Deputy Chief Executive at St Georges Healthcare NHS Trust in south London, and Director for Operations at the Royal Brompton and Harefield NHS Trust. Patrick has also worked for PwC in their California practice. 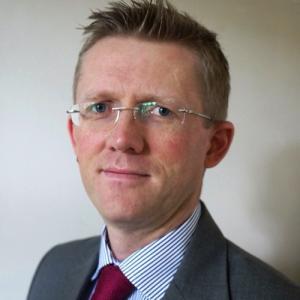 Former Head of Finance for HEE’s North region, Calum took the position of Interim Director of Finance on 1 January 2018. 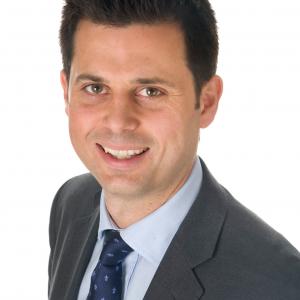 Professor Radford is Chief Nursing Officer at HEE and Deputy Chief Nursing Officer for England. Mark has worked in perioperative, emergency and intensive care in the UK and Europe. He has previously been Chief Nurse of a University Teaching Hospital and Consultant Nurse in emergency and trauma care. Mark is Professor of Nursing at Birmingham City and Coventry Universities, and has published research on staffing, advanced practice, perioperative and trauma care. 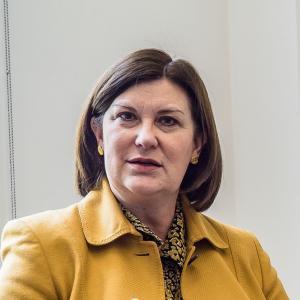 Professor Reid was appointed as the Director of Education and Quality for HEE in 2014 in addition to her role as HEE’s first Medical Director. Wendy has previously worked as postgraduate dean in London and as the clinical advisor to the Department of Health on the European Working Time Directive. Wendy continues to practice as a consultant gynaecologist at the Royal Free. She is keen to promote multi-professional workforce solutions for high quality patient care and to encourage wide participation across all healthcare roles. 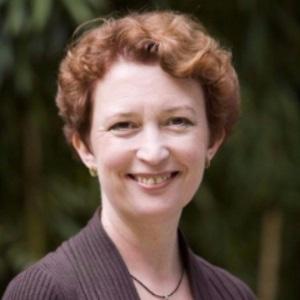 Laura Roberts is HEE's Director of Skills Development and Participation. She has worked for HEE since 2013 and was previously the organisation's Regional Director for the North West.

Previously, she held three Chief Executive roles at two Primary Care Trusts and Manchester Mental Health and Social Care Trust. Throughout her career, Laura has sought to combine a passion for health improvement with strong partnership working and visible leadership. She has wide range of NHS experience having worked at primary, community and secondary care and in high secure mental health services. She worked at the Department of Health and Social Care as Head of Provider Leadership Development, specialising in provider Board and Foundation Trust governor programmes. 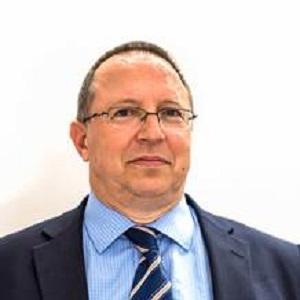 29 years in the NHS, initially in finance and service commissioning. In 2002 his first foray in the world of NHS workforce development, as Director of Finance, Commissioning, and Planning at NE London WDC.  In 2006 appointed as Director of System Strategy and Development at NHS London, where he led the transformation of their workforce planning and education commissioning system.  He joined HEE’s National Team in October 2012 as Head of Planning and became Interim Director of Strategy and Planning in March 2015. 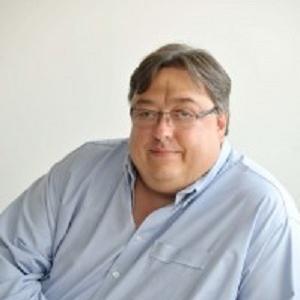 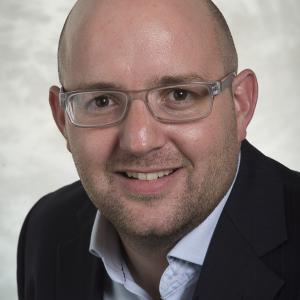 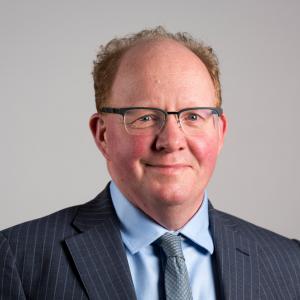 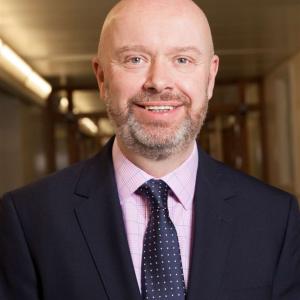 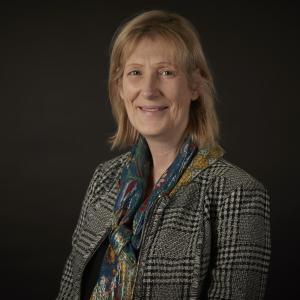 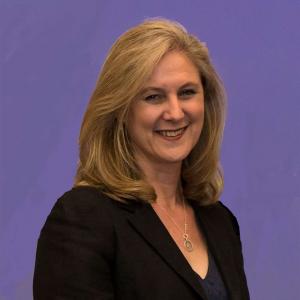 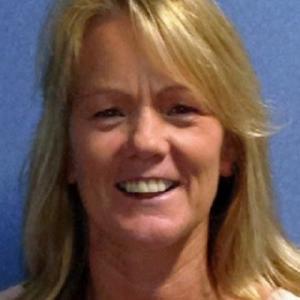 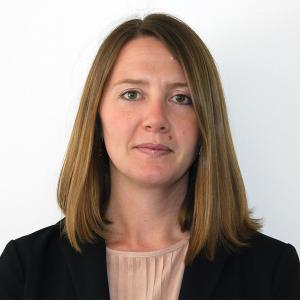 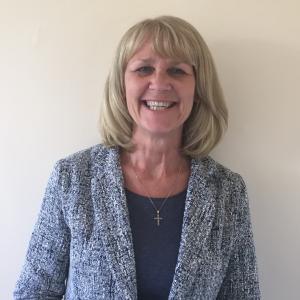 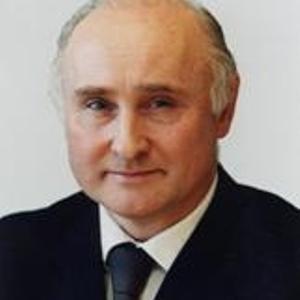 Close X Professor David Croisdale-Appleby has worked in the public and voluntary sectors for the past 20 years. He is currently Chairman of Skills for Care, Skills for Care and Development, Hft – the learning disability Trust and Dementia UK.  David is Chair designate of the Standing Commission on Carers. He is a long standing GMC Visitor for Medical Education. 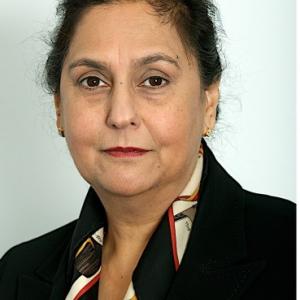 Close X Professor Soraya Dhillon is a former Clinical Academic with over 35 years experience in academia and clinical practice, and retired as Dean of School of Life and Medical Sciences at the University of Hertfordshire in November 2016. She held several Non-Executive posts in the NHS since 1991 and is the former Chairman of Luton and Dunstable Hospital NHS Foundation Trust (1999-2010), former member of the General Pharmaceutical Council and former Board Director for Eastern Academic Health Science Network. 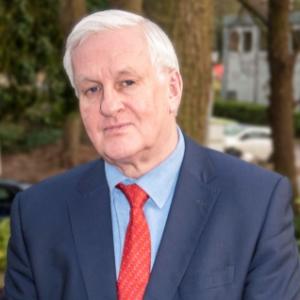 Close X Andrew Foster was previously Chief Executive of the Wrightington, Wigan and Leigh NHS Foundation Trust. Prior to which he spent five years as NHS Director of HR (Workforce Director General) at the Department of Health and Social Care, with principal responsibility for implementing the workforce expansion and HR systems' modernisation set out in the NHS Plan. 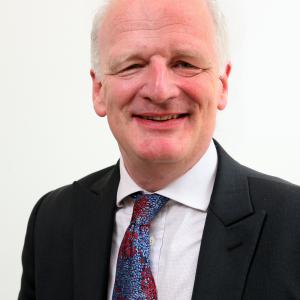 Close X Professor Andrew George is an immunologist and has held senior roles at both Imperial College London, where he was Director of the Graduate School and the School of Professional Development, and Brunel University London where he was, until 2018, Deputy Vice Chancellor responsible for the education and international strategies of the university. Andrew is currently Chair of Imperial College Health Partners, Non-Executive Director of the Health Research Authority and Trustee of the Epilepsy Society. He was Chair of the UK’s National Research Ethics Advisors’ Panel (2009-2017) and on the Clinical Trials, Biologicals and Vaccines Expert Advisory Group for the Commission of Human Medicines/MHRA (2007-2017). 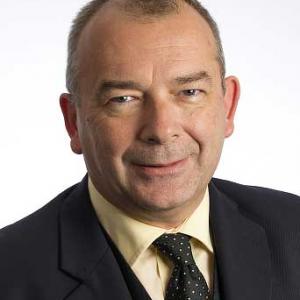 Close X Professor John Latham is Vice-Chancellor and Chief Executive Officer of Coventry University Group and has held high-profile roles at a European, national and regional level promoting innovation, technology and economic development. He is an Extraordinary Professor in the area of enterprise and entrepreneurship at Stellenbosch University, South Africa, where in 2019 he additionally received an honorary doctorate for his services to UK higher education. 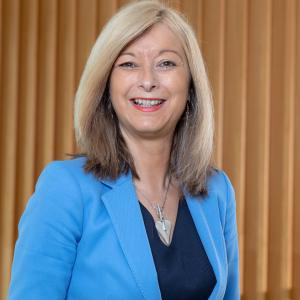 Close X Dr Liz Mear is currently the Chief Executive of the Innovation Agency, the Academic Health Science Network for the North West Coast. She is currently an external director of the Northern Health Science Alliance and the Liverpool Local Enterprise Partnership, as is also a Trustee of the Stroke Association. 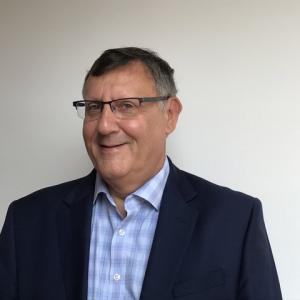 Close X Sir Andrew has over 40 years’ experience in NHS management and has held a range of senior NHS appointments. He was appointed General Manager of Frimley Park Hospital NHS Foundation Trust in 1989 and was the Chief Executive from 1991 to February 2018. Andrew is also a Non-Executive Director on the Board for NHS Improvement. 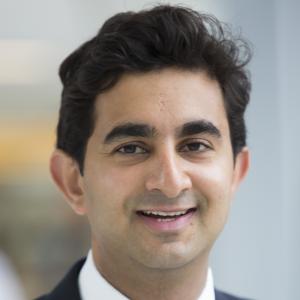 Close X Dr Harpreet Sood is currently a practicing primary care doctor in London at University College Hospital and is also Co-Founder and strategic advisor to the NHS Digital Academy. Dr Sood was previously the Associate Chief Clinical Information Officer at NHS England and prior to this Senior Fellow to the CEO of NHS England. Dr Sood has a wealth of experience in national and international health policy, strategy and implementation and a demonstrated history of working in the health care industry, in digital health and emerging technologies.