The thematic analysis was undertaken followed a method like that outlined in the literature (Barbour, 2007[1]; Braun & Clarke, 2006)[2]. This model of analysis was employed as it offers a flexible approach to qualitative data analysis and is a widely used method employed to analyse data collected from a variety of mediums. It allows the organisation of the data which in turn describes the data set in rich detail using the generated themes which are exposed through the process. Embedded in critical realist epistemological positioning; thematic analysis aims to enable the researcher to uncover the reality, experiences, and meanings of the key issue under investigation. The type of thematic analysis that was undertaken utilised an inductive approach. That is to say that the researcher was not trying to ‘fit’ the data around a specific question. (Barbour, 2007; Braun & Clarke, 2006; Shaw et al., 2010[3]).

This approach meant that there was flexibility within the coding method since the investigator was not trying to code with reference to a specific coding framework, as might have been the case if a deductive approach had been adopted.

The data analysis was conducted by the consultation lead. The data analysis began with reading and re-reading the data. Keywords and phrases were captured from the entire data set. These were recorded initially in an ad hoc manner. Later, the key words and phrases were organised into loosely related groups. Next, descriptors or thematic names were given to the clustered key words.

The initial manual coding was verified by two independent co-workers experienced in qualitative research and/or data analysis, who were able to review the codes and initial themes. 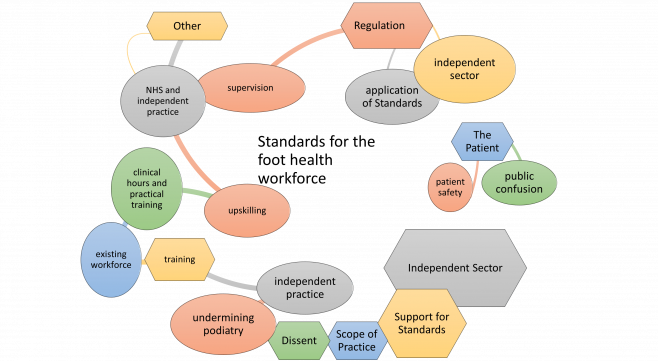 Figure 8 The final thematic map of 3 themes and 10 sub-themes.

Implementation of the standard: scope of practice, training, regulation, dissemination